Finally The Arrival Of (Truly) Affordable Smartphones - Enter Android One 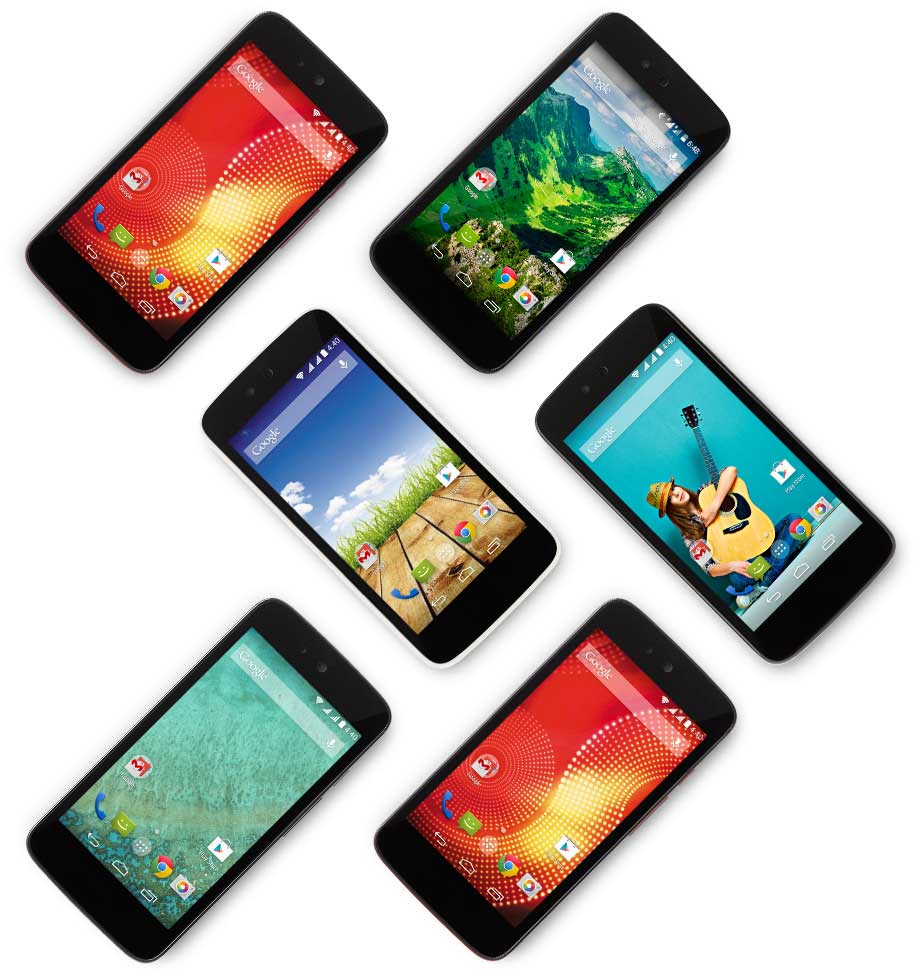 Finally The Arrival Of (Truly) Affordable Smartphones - Enter Android One

There have been a flood of 'affordable smartphones' on the market from ISP and phone companies of late. The cheapest phones have been selling in the region of R1999 (about $200 USD) or higher. Although they've been touted as affordable, are they truly affordable to 85% of the planets population?

In this country, without a contract, there are very few people who can afford a smartphone in an outright purchase. And even with contracts the lower end of the smartphone market still means forking out anything in the region of R250 to R350 per month ($25 to $35 USD per month).

The truth is, for 85% of the planet, that is simply not an option. In comes Google with the Android One, opening pricing is just $105 USD purchased outright (about R1,000). With carrier discounts in India where it's just been released it's selling for $60 USD (about R600). Now that's affordable!

The Android One is truly a fully featured smartphone and includes:

The Flipside Of The Smartphone Coin

Apple has just released the iPhone 6 and it's sold over 4 million units in 24 hours. A stunning feat by any standard, but... Apple is losing market share in almost every market it's involved in. Most of those were upgrades and not new smartphone users. Considering the price tag of $649 to $949 (around R6,500 to R,9500) for an outright purchase, it's an enviable position to be in. This is however not leaving much room for growth, most people on the planet will never be able to afford a iPhone.

The Android One on the other hand is firmly focused on new smarthpone users. On people that previously never had a smartphone but want to get in on the craze. That's about 85% of the planets population. Google is thinking big and thinking wide, they are considering the big picture. Has Google has just won the global smartphone market with the Android One? I think so.

If you enjoyed this blog post please subscribe on the right to receive notifications via email of new posts. What are you thoughts on the Google Android One smartphone? 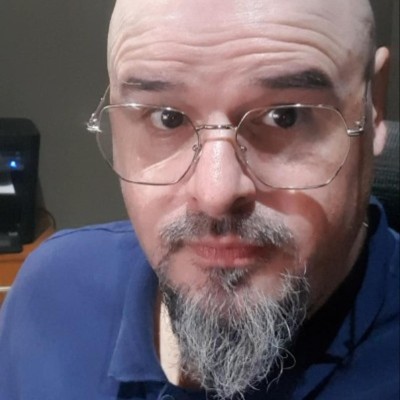 I enjoy building websites while having a good coffee. Get in touch and let's chat about how I can help you.

Get in Touch, were here to Help!

Complete the form below and we'll be in touch.